Over one million people die each year from a deadly animal. Can you guess the animal? I’ll give you a hint; the animal adds a buzz and a bite (or two) to otherwise delightful summer evenings. Do you know the answer?

The answer is…the mosquito! Mosquitoes cause over one million deaths each year when they transmit viruses such as Zika, Dengue, Yellow Fever, and Chikungunya or the parasite, Malaria.

The number of deaths caused by mosquitoes can be reduced when we prevent mosquito bites by using insect nets or repellents (like DEET and nootkatone). Alternatively, we can kill the mosquitoes by slapping them, using insecticides, or by using genetically modified mosquitoes that have been created by the company, Oxitec.

Oxitec, has genetically modified mosquitoes so that they contain a self-limiting gene. When these mosquitoes are released into the wild, they mate with wild mosquitos and the offspring never survive to adulthood.

But how does the self-limiting gene work?

First, let’s step back and consider that each mosquito is made up of many cells. In order for each cell to survive, it needs to make essential proteins. The proteins are made when genes (made of DNA) are converted into RNA and subsequently the RNA is converted into protein.

Without RNA, proteins aren’t made, the cells die, and the mosquito dies too.

This is a pretty fascinating way to reduce the wild mosquito population. Yet, it leaves us asking, if self-limiting genes kill mosquitoes, how do the mosquitoes survive long enough to be released into the wild?

To make sense of this, I find it easiest to consider a model. We can think of the liquid in this bottle as the self-limiting gene.

And we can think of this beaker as a cell within the mosquito.

Each cell of the mosquito has the self-limiting gene. 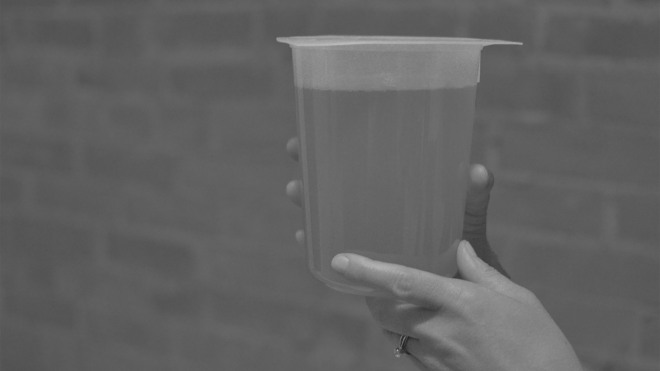 But in the presence of tetracycline (represented by saran wrap), the self-limiting gene is not made into a protein. 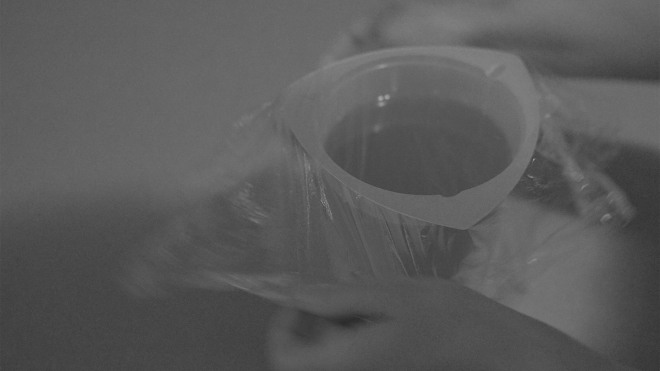